Parrot Bebop Review. Mostly when you buy a quadcopter that retails around $400 without the controller, you expect the best features for a price that could easily get you a gaming console. And while the Parrot AR 3.0 drone, nicknamed as the Parrot Bebop did come with some extremely good features when it was released in 2015, it still wasn’t quite up to the mark. The reason behind that was the drone had some quirks, to say the least.

The parrot was one of the first companies to make a splash in the consumer UAV space when it released its AR 2.0 drone back in 2010. Now, just a few years later, it’s back with the Bebop — a smaller, smarter, more camera-focused drone. Read more about this Drone in the Parrot Bebop Review and Specification.

The Parrot Bebop Drone is a remote control quadcopter designed for recording aerial adventures. Way more compact than a DJI Phantom, with a 14-megapixel camera built right into the nose of the aircraft. There are two versions: a $500 version you can only control with a tablet or phone, or a $900 version that comes with a giant controller that adds real buttons and joysticks, serious range, and support for first-person view goggles. Either way, a bit of a pain to use. Bebop includes a no. of accessories and spare parts to look out for. 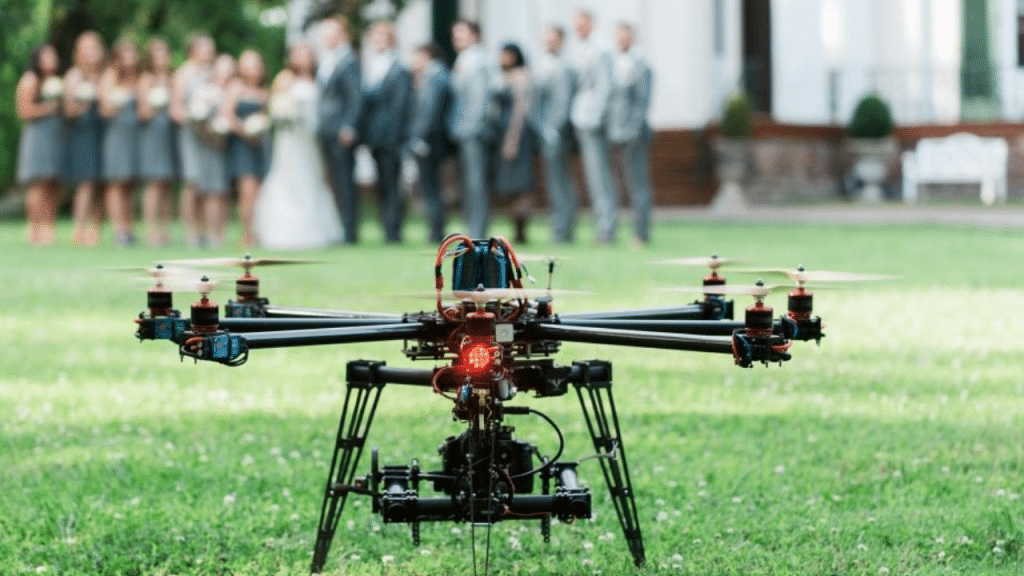 2. Flight time is pegged at around 11 minutes, and it ships with two batteries, giving you about 22 minutes of airtime total.

3. The drone comes ready-to-fly right out of the box, and all piloting is done from the user’s smartphone or tablet, through Parrot’s accompanying FreeFlight3 application (available for iOS, Android, and Windows).

4. The Bebop and its transmitter communicate within 800 feet (250m). Pilots can control the Bebop even if it is further away.

Probably, the coolest thing about Parrot Bebop should be the 14 MP, f/2.2 fisheye lens camera built into its nose. This makes it one of the first drones to be capable of taking full HD (or 1920×1080 pixels resolution) video footage. It’s a fixed camera, but Parrot had the ingenious idea to use just a small portion of the giant fisheye image it provides at any given moment.

As expected, the camera works normally, but Parrot added an interesting feature: camera filters through the FreeFlight 3 software (proprietary to all Parrot drones). This means you can actually control the exposure/white balance/ISO and other aspects of photo/videography in the drone.

The two 1200 mAh batteries included in the Parrot Bebop drone has its fair share of good and bad features:

Good, because you don’t have to spend your time buying another battery, allowing you to charge the second battery while using the first battery to fly the drone. Bad, because the flight time was lower than what you would expect. While there are 250 mAh batteries on some drones out there that can pull off 10-12 minutes of flight time off a single charge, the 1200 mAh one on the Bebop supposedly gives the same flight time.

Bebop’s battery drains fast in the end. When the DJI Phantom battery hits 10 percent, there’s enough time for several runs around a large park before it goes off. When the Bebop hits 10 percent, in a single run it can crash-land on the return trip. The low battery warning sounds “without enough life left” to bring it home again.

The average price of the Parrot Bebop is around $500. The disappointing aspect of the Bebop is that it doesn’t come with a controller. You have to buy one in order to pilot it. The controller comes at around $400. You can buy the whole package at around $800. 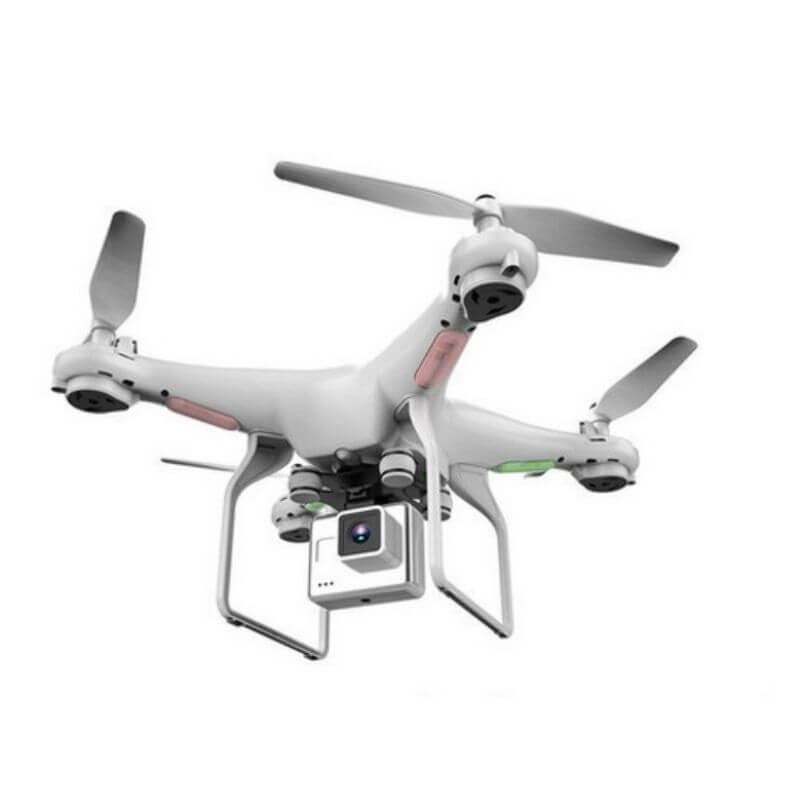 Here is our Parrot Bebop Review (By GeekyViews Experts)

? If you have used or if you are using this drone, please leave your Parrot Bebop review on the comments below and help our readers choose.

Is a Drone a good investment?

Drones are an effective way to speculate, although, as a result of these gadgets are capable of enhancing the advertising and marketing technique of just about any firm. It’s attainable to shoot a video for promoting, broadcast occasions, conduct inspections, ship, and so forth.

Can I fly my drone in the New Forest?

Drone flying within the New Forest
The usage of drones or UAVs (unmanned aerial autos) isn’t permitted on or over New Forest Crown land as a part of our bylaws. … Drones shouldn’t be flown close to the property and the particular nature of the New Forest’s Crown lands makes the danger of harm extra critical.

Can I shoot video indoors with this product?

Positive! You’ll have to flip off the collision sensors to fly indoors but it surely works for those who’re cautious. Prop guards are a good suggestion indoors. You’ll be able to shoot video strolling around holding the drone in your hand if you wish to.

Are drones fun to fly?

For fun, duh!
Maybe the perfect cause to get a drone is, merely, as a result of they’re lots of enjoyable. Even with the FAA rolling out new consumer-oriented laws that restrict what you are able to do with a drone, drones are nonetheless lots of enjoyable to fly.

Can I fly a drone in my local park?

Can I fly a drone in a public park? The reply is that nicely, it relies upon. When you’re simply flying for enjoyable, you need to have the ability to simply do some airspace analysis and, for those who study that your native park is in Class G airspace, fly there without taking any additional steps.

The score is given after real-world test by the expert. Pros and Cons are also mentioned. If something is missing in Parrot Bebop Review and Specification then feel free to add them in the comment section.